Check news on NCIS, One Tree Hill, In Plain Sight, plus NBC’s cancelation news, and more.

Ratings Highlights of the Week

Have some “Glee” for Halloween 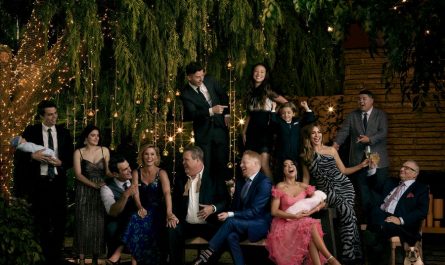