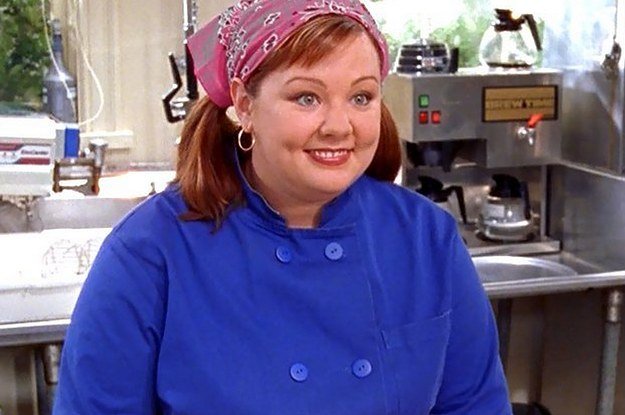 After months of back and forth about whether Melissa McCarthy will reprise her role as Sookie in Netflix’s upcoming Gilmore Girls revival, EW has confirmed that the Dragonfly Inn’s chef — not to mention Lorelai’s best friend — will return! McCarthy herself went on Ellen to make the announcement.