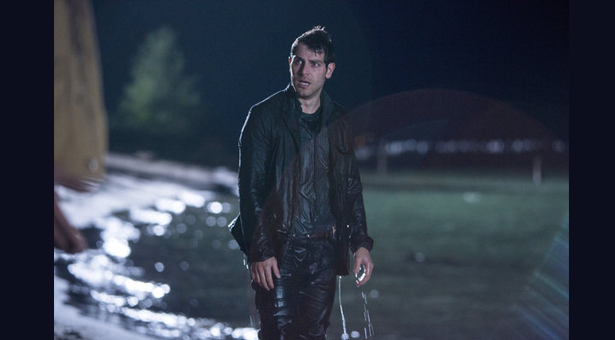 The Grimm Profiler, a Geek4TV section, brings you information about season 2’s episode nine of Grimm titled “La Llorona”, the Halloween special. In this post, you will find everything about this episode, including the official description, photos, promos, previews, sneak peeks, and more. Don’t forget will be updating this post with new information about the episode.

IT’S HALLOWEEN IN PORTLAND AND A SERIES OF BIZARRE CHILD ABDUCTIONS LEAD NICK TO A GHOST STORY THAT MAY BE REALITY – KATE DEL CASTILLO GUEST STARS — Despite the enthusiastic anticipation of the city’s residents for Halloween, a series of horrifying child abductions make their way to Portland, quickly spoiling the holiday spirit. Nick (David Giuntoli) and Hank (Russell Hornsby) join forces with Valentina Espinosa (guest star Kate del Castillo, Telemundo’s “La Reina del Sur”), a mysterious detective from Albuquerque, to help find and capture the elusive suspect. Juliette (Bitsie Tulloch) joins their investigation, acting as the precinct’s fill-in Spanish translator. The more Nick digs into the case, the more he realizes the pattern of the kidnapping matches those in the famed Hispanic horror story “La Llorona,” a story with its roots intertwined with his own family’s history. Meanwhile, Monroe (Silas Weir Mitchell) celebrates the holiday in fine style as he teaches the neighborhood bullies a lesson. Sasha Roiz and Reggie Lee also star.. Source

Check out this NBC cast interviews about the Halloween episode. 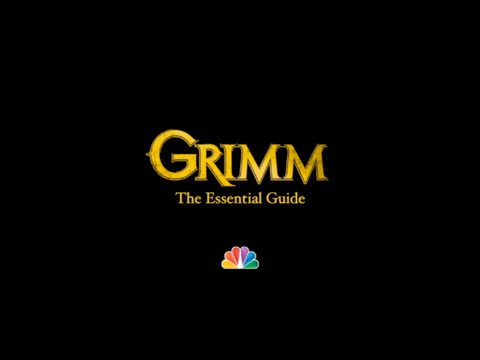 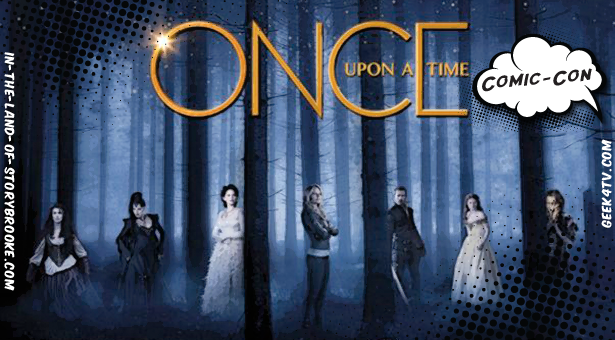