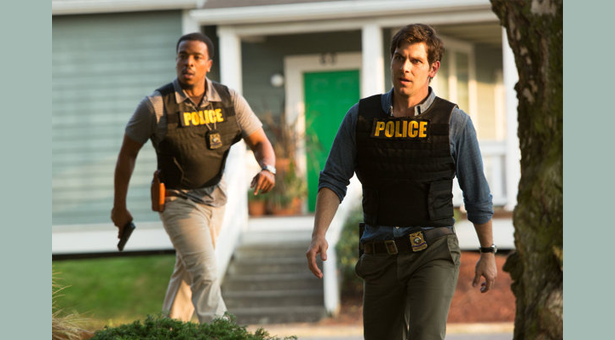 The Grimm Profiler, a Geek4TV section, brings you information about season 2’s episode seven of Grimm titled “The Bottle Imp”. In this post, you will find everything about this episode, including the official description, photos, promos, previews, sneak peeks, and more. Don’t forget will be updating this post with new information about the episode.

AN UNSETTLING MURDER SCENE LEADS NICK AND HANK TO WHAT LOOKS LIKE A BITTER CUSTODY BATTLE – JOSH STEWART GUEST STARS — After investigating a grisly murder, clues lead Nick (David Giuntoli) and Hank (Russell Hornsby) to a seemingly unstable father (guest star Josh Stewart) who is on the run with his daughter. As they learn more about the case they realize that the girl’s father may be the least of their worries. At the spice shop, Monroe (Silas Weir Mitchell) finds out filling in for Rosalee (Bree Turner) isn’t as simple as he’d hoped it would be. Meanwhile, Captain Renard (Sasha Roiz) finds himself paying unwarranted attention to more than one woman from his past. Bitsie Tulloch and Reggie Lee also star. Source

The Grimm Profiler – 2×11 To Protect and Serve Man – Description, Photos, Promos, and More 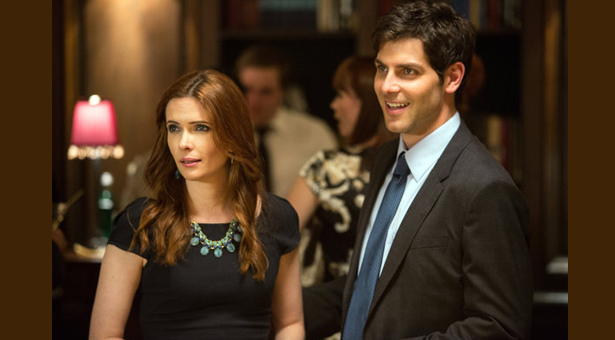 The Grimm Profiler – 2×08 The Other Side – Description, Photos, Promos, and More