The Season 2 just started. Here’s information about the second episode title “The Kiss”. In this post, you will find everything about this episode, including the official description, photos, promos, previews, sneak peeks, and more. Don’t forget will be updating this post with new information about the episode.

TWO GRIMMS ARE BETTER THAN ONE AS NICK JOINS FORCES WITH HIS MOTHER TO TAKE DOWN HIS GREATEST THREAT YET – JAMES FRAIN, JESSICA TUCK, MIKE DOPUD AND MARY ELIZABETH MASTRANTONIO GUEST-STAR – As Nick (David Giuntoli) and his mother (guest star Mary Elizabeth Mastrantonio) continue to battle the Mauvais Dentes (guest star Mike Dopud), Monroe (Silas Weir Mitchell) and Rosalee (Bree Turner) fight against the clock to save Juliette (Bitsie Tulloch). More details are revealed about the source of Juliette’s illness, resulting in an epic showdown. Back at the precinct, Hank (Russell Hornsby) senses that something is amiss when Nick lands in hot water with the FBI. Meanwhile, Captain Renard (Sasha Roiz) continues to reveal himself as he deals with his estranged brother (guest star James Frain). Reggie Lee also stars. Source 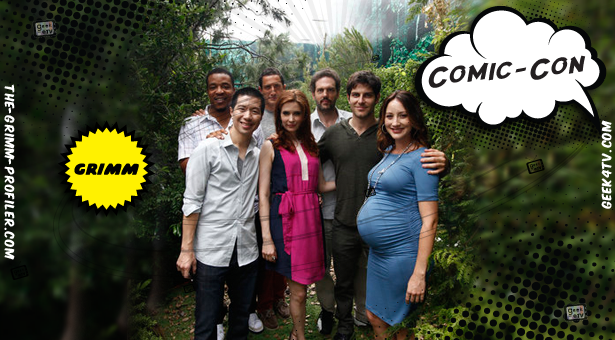 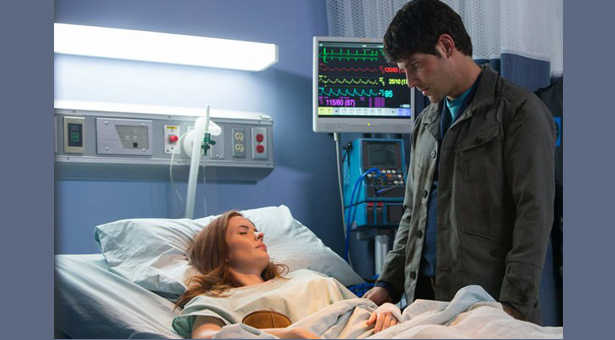