On Comic-Con 2012, the grimmsters who attended the Grimm panel were lucky to watch the first act of the season 2 premiere episode called “Bad Teeth”. Here we have a clip of the episode. Beware, as there are some spoilers.

The episodes picks where we left off. The clip below features the not so friendly meeting of Monroe with Nick’s mom. Let’s just say that Nick’s mom does not like our Blutbad friend. Plus, Monroe and Rosalee tell Nick about Juliette’s condition.

Love Monroe in this scene, but poor Nick has a lot to deal with: her dead mother is alive, her girlfriend is in a coma, and his partner is going crazy.

What did you think of the clip? Are you excited for season 2? What do you hope happens next season? 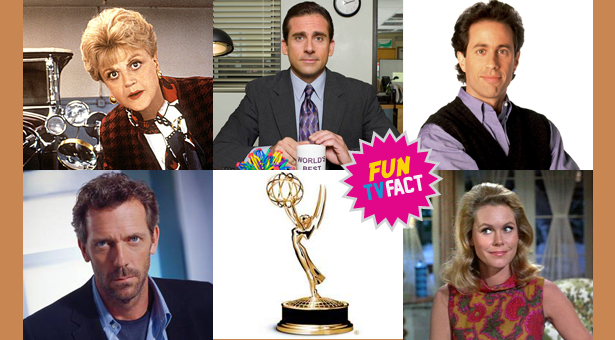 Grimm Season 2 Promo: A Badass Nick and a Killer Creature in 2×01 Bad Teeth