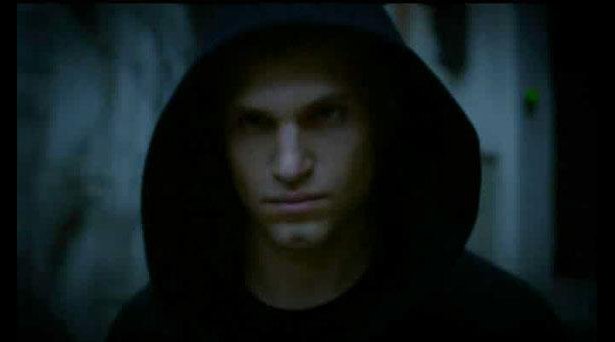 Feature Posts / Got 'A' Secret?

Last week Pretty Little Liars summer finale ended with a huge event, another member of the “A” team is revealed and it was no other than Toby. Yes, the prime suspect in most of season 1 who ended up redeeming himself to even become Spencer’s boyfriend.

I must say this revelation came as a surprise in some way or another. There are reasons to believe that Toby is indeed a member of the “A” team but maybe he is not. I’ll explain myself better with this reasons and predictions.

Once Spencer and Toby got “closer” in this episode I knew something was going to happen with him, either he gets seriously hurt (like Caleb did) or he is part of a huge betrayal (like it ended up being revealed to us).

Why Toby might be part of the “A” team?

Why Toby might not be part of the “A” team?

My guess is that we will be let to believe that Toby is “A” for a while. They will show us reasons that make us believe he has been part of the “A” team all along, you know, showing us his “dark side”. Spencer will feel betray when she finds out keeping Spoby apart. Toby will have to play as being “A” even though he is pretending. In the end Toby might have to prove to Spencer in a big way that he is not “A”, that he was doing it to protect her.

Help me out with more reasons why and why not Toby might be “A”. Let us know what you think about PLL revelation? Do you think Toby is “A”? Who else do you think is part of the “A” team? 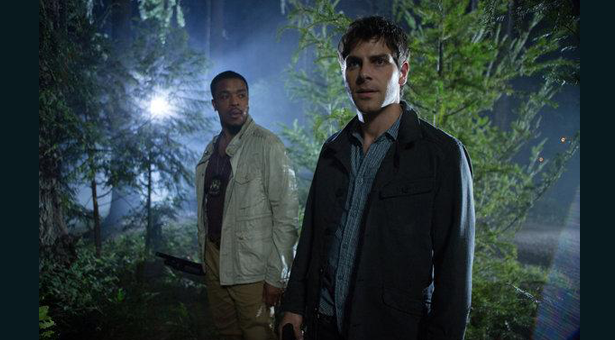 The Grimm Profiler – 2×06 Over My Dead Body – Description, Photos, Promos, and More 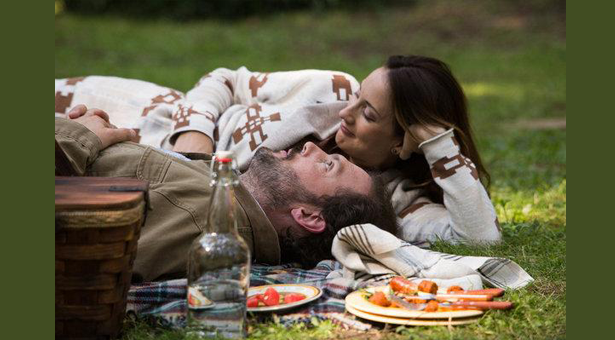