More Glee spoilers are appearing on the web even though the show hasn’t air a new episode since mid december.

Here we will try to keep you up to date with all the spoilers you might want to know.

*Note: All spoilers are from various sources so we are never really sure if they are true unless they come from an official source aka the people from Glee. We always tell you from which source we find the spoilers therefor you know which ones are official and which ones are rumors that may or may not be true. Be sure to check out our other ‘Gleekly’ Dose – Spoilers. * From now on we will be including the Spoilers at the end of the respective episode post (since episode 2×11). 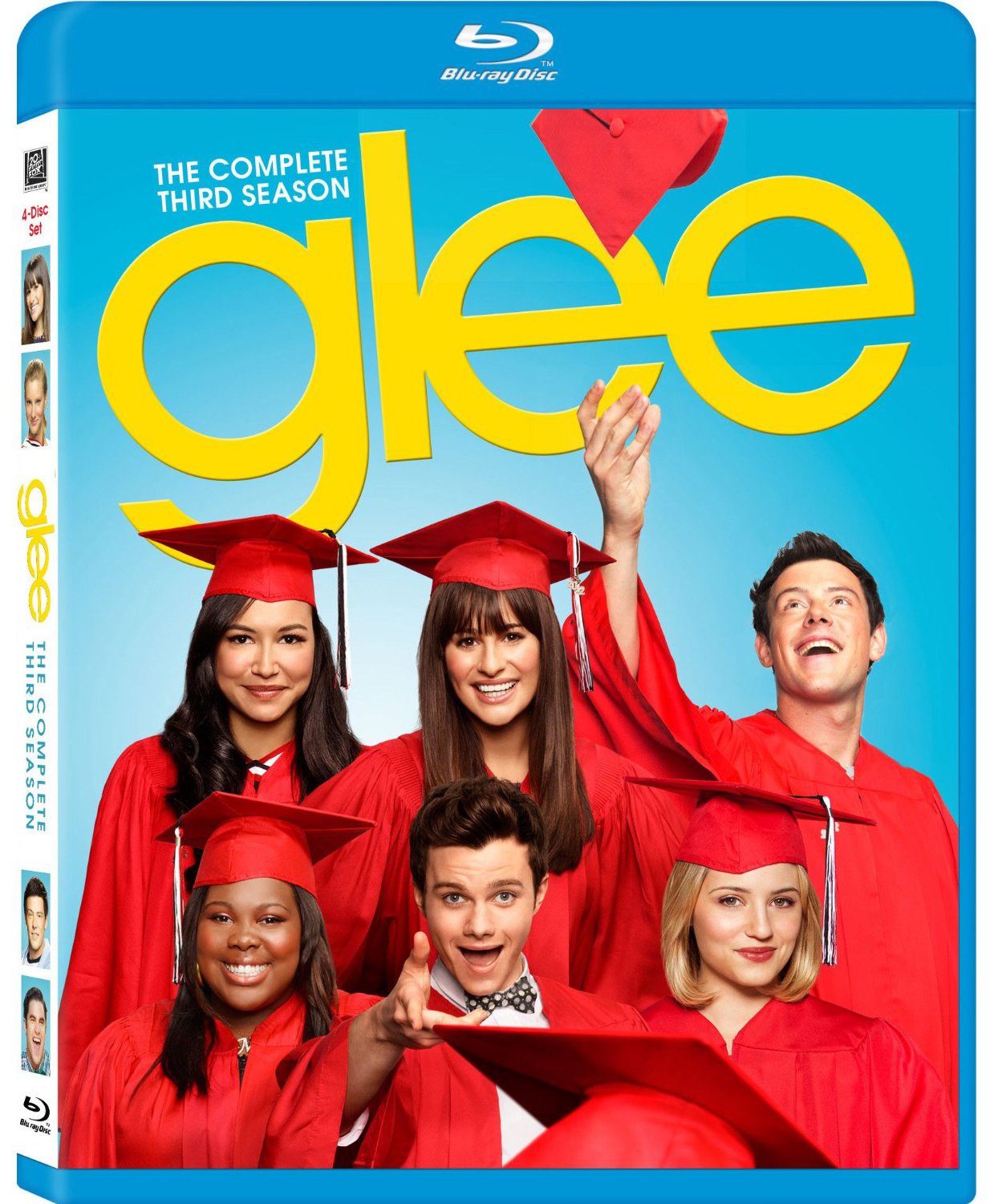