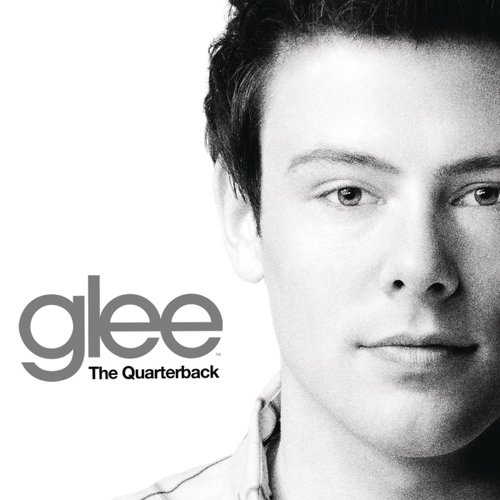 Next thursday, Glee will air “The Quarterback”. This will be the farewell to Glee’s beloved quarterback turn glee clubber Finn Hudson. The episode has been heavily guarded since it was announced it would be a tribute episode to the character Finn Hudson played by the late Cory Monteith.

It has been a while since Cory’s passing last July and still many fans of the show can’t believe that he is gone. “The Quarterback” will be an opportunity to everyone who was touched by Cory’s talent and spirit to say goodbye to him and also to Finn, someone who embraced what he loved: music.

The songs feature in the episode will be:

I haven’t been watching Glee as I use to in the beginning (when I was a gleek), but I sure will be watching “The Quarterback”, it will be our chance (as viewers and fans) to say goodbye. Will you be watching?