Glee was at Comic Con this past weekend; they had a panel where they answer questions about the upcoming Season 4.  Cast members Lea Michele, Cory Monteith, Naya Rivera, Kevin McHale, Jenna Ushkowitz and Darren Criss; and EP’s Ian Brennan, Brad Flachuk and Dante DiLoreto were there to talk about the show that starts production next week.

What we learn from Comic Con about Glee:

So what do you think about what’s in store for this upcoming season? Will you be watching? What do you want to see? 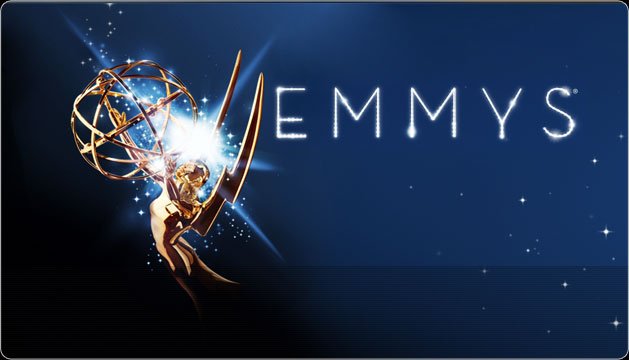