You have to wait until November for a new Glee episode. Exactly how long you have to wait… just the first day of November: Glee’s Pot of Gold airs on November 1st. 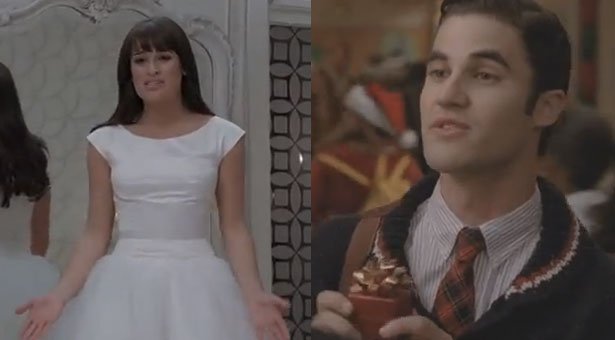