So in this post you will find all the Glee related news from today, Dec 6th, until we find that there are too many news so we´ll make another post. I tried not to post any spoiler here (will have that in another post) or any paparazzi pictures.

So if you want your ´Gleekly´Dose of Glee news keep reading this post. 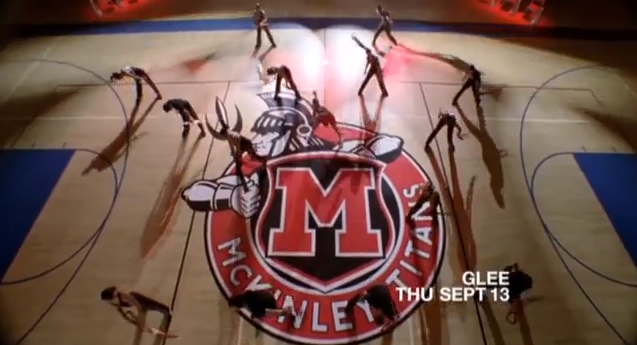