As we reported before, William Petersen, who played Gil Grissom, returned to CSI on last night’s episode on February 4th, 2010. In the episode, we met Gil’s long lost mother, played Phyllis Frelich, who interacts with Sara Sidle, the character portrayed by Jorja Fox.

Check the video below to see Petersen’s appearance on episode 13 of the current 11th season, title The Two Mrs. Grissoms. 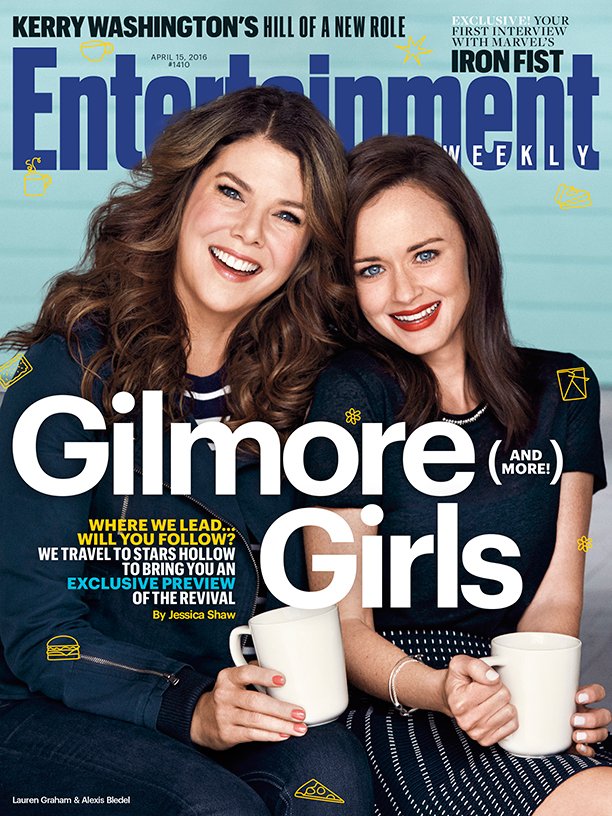