CBS and 20th Century Fox Television have closed a deal to pick up the relationship comedy How I Met Your Mother from Carter Bays and Craig Thomas for 2 additional seasons, through May 2013.

This is the earliest HIMYM has been renewed.With the show continuing to grow in its sixth season and the future of CBS comedy Two and a Half Men uncertain, 20th TVhas a big financial income from HIMYM, almost doubling its current license fee to close to $3.5 million an episode. The cast – Josh Radnor, Jason Segel, Cobie Smulders, Neil Patrick Harris and Alyson Hannigan – are all set to return.

HIMYM started off as a cult favorite with great online following but average ratings. But in spring of 2008, right after the show came back from the writers strike, thanks to well cast and promoted guest appearance by Britney Spears, HIMYM took off in the ratings and kept its viewers. Later that year, 20th TV inked rich syndication deals for the show.

The two-year pickup for HIMYM follows CBS’ recent three-year deal for comedy The Big Bang Theory. CBS, of course, also has Two and a Half Men locked in for next season. 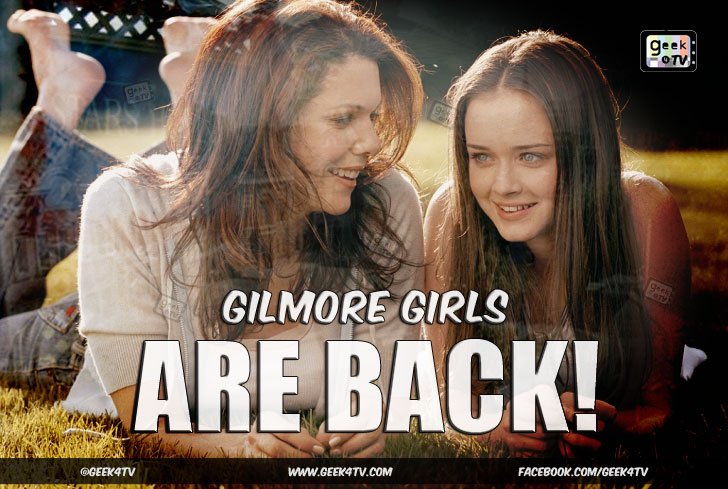 Gilmore Girls “revival” – What we know so far!