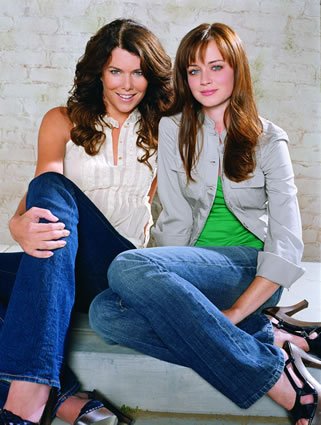 After months of rumors it can finally be said that there will be a Gilmore Girls reunion! Today Netflix finally confirmed that they are working on a Gilmore Girls revival.

Much of the original cast is also set to return: Lauren Graham, Alexis Bledel, Scott Patterson, Kelly Bishop, Sean Gunn, and Keiko Agena have all signed on for the revival. Produced by Dorothy Parker Drank Here Productions in association with Warner Bros., the reboot will be written and directed by creator and executive producer Amy Sherman-Palladino and co-EP Daniel Palladino. Source: EW

The reboot will include 4 episodes of 90 minutes each and it will give Amy Sherman-Palladino a chance to wrap up the Gilmore Girls story in her own terms.

From Stars Hollow to Hartford to New Haven to Netflix. Welcome back, girls. An all new season of Gilmore Girls coming to Netflix in 2016.

I CAN NOW CONFIRM: it's time for me, and this jacket I stole in 2007, to return to work.@netflix #GilmoreGirls pic.twitter.com/tBb07J9oO1

Its confirmed! The one, the only, the incredible Amy Sherman-Palladino (and Dan Palladino) are bringing back #GilmoreGirls and I am a part of it. ❤️Pinch Me. 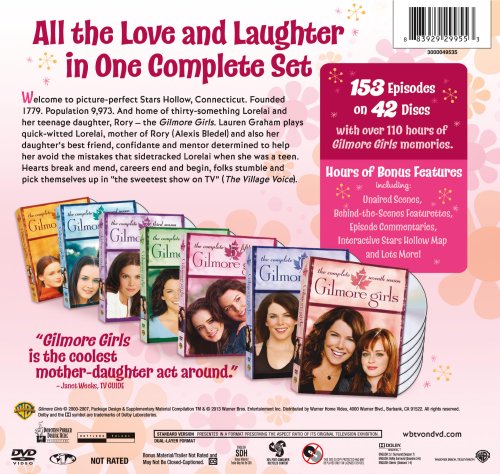 Thank you, @MichaelAusiello! I always love talking with you. https://t.co/c6gyxaMxnf

It's official. #GilmoreGirls is back. ❤️ Can't wait to share the journey with you. https://t.co/5igmC2OaVW

Happy to be back and reconnect with my old pal Michel. Feeling blessed and excited! #GilmoreGirls pic.twitter.com/jJLNcjVKKv

There has been interviews with the Gilmore Girls cast these past days. Check some of the interviews here:

Thanks for the invite, but sadly no one asked me or Sookie to come back to Stars Hollow. Wish them all the best!! https://t.co/II2Atug4wx

ICYMI: Matt Czuchry is set to reprise his role as Logan in the #GilmoreGirls revival: https://t.co/RN1yRfp3TH pic.twitter.com/CJorbIJWOU

Logan is coming back to #GilmoreGirls but where’s Jess? https://t.co/S58cvro8CP pic.twitter.com/AaKfekTTXh