The Emmy winners are chosen by a different system than other TV awards, like the SAG awards, Golden Globe Awards, Television Critics Choice awards, etc. In this edition of Fun TV Fact, there’s a explanation of the Emmy voting system,

The winners of the Emmys are decided by a small part of the 16,000 TV Academy members, that’s different from the Academy Awards, where all the 5,800 members vote for most of the categories.

After the nominees are announced, in case of the series acting categories, the nominees submit an episode (that is supposed to be their best work of the season) that the judges will watch to determine the winner. In case of the series categories, producers of the comedy and drama nominees submit six sample episodes, which are divided into three pairs, distributed randomly to three groups of voters. There are about 300 members in each group.

Once the judges watch the submitted tapes for each of the six nominees, they will rank the contenders with scores from 1 to 6, 1 being the highest, and sign an affidavit where they attest that they viewed the tapes required. After that, they mail their final ballots and affidavits to Ernest & Young, where the accountants will tally the votes to determine the winner.

Here is the calendar of the Emmy Awards’ voting process. 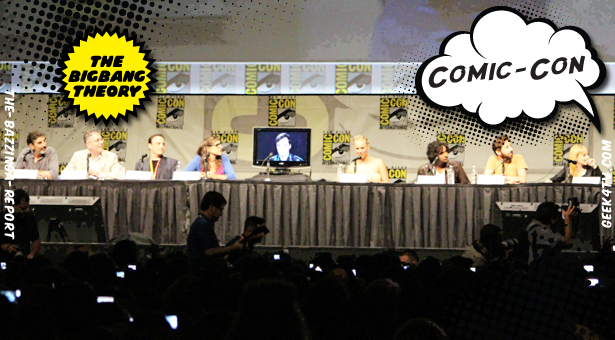