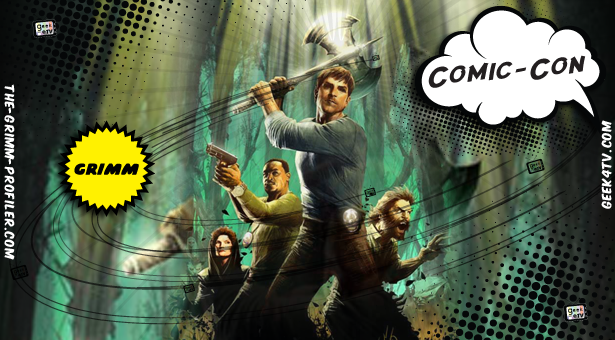 Last season NBC aired Grimm, little did they know that it would become their most successful new show and also a fan favorite. This year they are back at Comic-Con with so many things that would make any Grimm fan super excited.

We gather some information from the press releases that contain details of the Grimm activities this year at Comic-Con.

First here are the convention panels and autograph signing that the Grimm team is involve in.

* The  Grimm Q&A/Season 2 Preview is exclusively about Grimm, so is definitely a must!

As part of NBC’s marketing campaign they are taking over Gaslamp Square Park (Fifth Avenue and K Street in the Gaslamp District of Downtown San Diego) to bring the ultimate “Grimm” and “Revolution” experience to fans.

So are you a Grimm fan? Will you be attending Comic-Con? Do you like what Grimm is bringing to Comic-Con this year?
Sources: NBC Media Village and Celebuzz 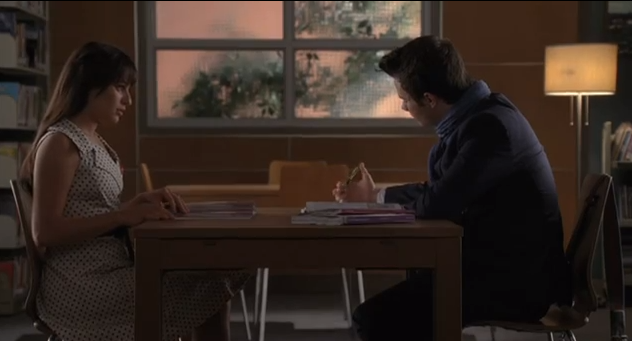