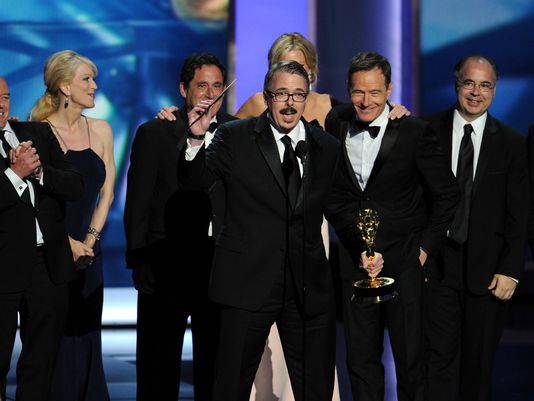 The 65th Primetime Emmy Awards were awarded last night and the ceremony was full with surprise winners. Neil Patrick Harris hosted the award show for the second time, but in my opinion, his second time was not as successful as the first one.

The opening presentation where Harris is watching all television shows of the last season seemed like a clever idea, but instead, it went on too long and got confusing at times. It was more a green screen / CGI display that unfortunately lacked the characters/actors truly interacting with the host, just a montage and specific editing for already aired footage from the shows.

During the ceremony, there were featured five special tributes that “included Edie Falco, who will remember Sopranos co-star James Gandolfini; Michael J. Fox who will pay tribute to Family Ties producer Gary David Goldberg; Jane Lynch will remember her friend and Glee co-star Cory Monteith; Rob Reiner will pay tribute to his long time All in the Family cast member Jean Stapleton; and Robin Williams will remember his friend and mentor Jonathan Winters (Mork and Mindy)” (source).Unfortunately, Cory Monteith’s tribute felt a little bit out of place, when you consider the long career of the other individuals that received those special tributes. Also hopefully, next time the producers should turn off the applause from the audience during the “In Memoriam”, which was unnecessary and disrespectful.

As for the winners, the comedy awards were full of surprises. Modern Family did not win any supporting acting categories for the first time; instead Merritt Weaver (Nurse Jackie) and Tony Hale (Veep) were the winners. However, Modern Family won its directing award for Gail Mancuso with the episode “Arrested” and the comedy series for its fourth consecutive time. 30 Rock got a farewell award in writing, plus Julia Louis-Dreyfus and Jim Parson won the lead acting in comedy.

The drama categories got some new winners including Anna Gunn (Breaking Bad), Bobby Cannavale (Boardwalk Empire), and Jeff Daniels (The Newsroom). Claire Danes (Homeland) won again, but Homeland could not repeat in the drama series, where Breaking Bad finally won.

As expected, Behind The Candelabra won outstanding miniseries or movie. But there were two awards that finally got new winners after a long time. The Voice won for reality-competition program, becoming just the second show (the first one: Top Chef) to win over the dominant The Amazing Race. Plus, after a decade, The Daily Show with John Stewart finally lost the Variety Series to The Colbert Report.

The show needed some excitement to celebrate television, specifically with comedy and drama montages from the last season, which sadly were missing in the ceremony. Overall, the show felt underwhelming to previous recent ceremonies with no clear standout moment to remember as far as the ceremony.

Share your opinion on the winners and the ceremony.

Award Shows: Downton Abbey and Mildred Pierce Lead in TV with 4 nods each at Golden Globes Awards 2012; Homeland, Boardwalk Empire, and Modern Family among most nominated TV Shows with 3 nods each 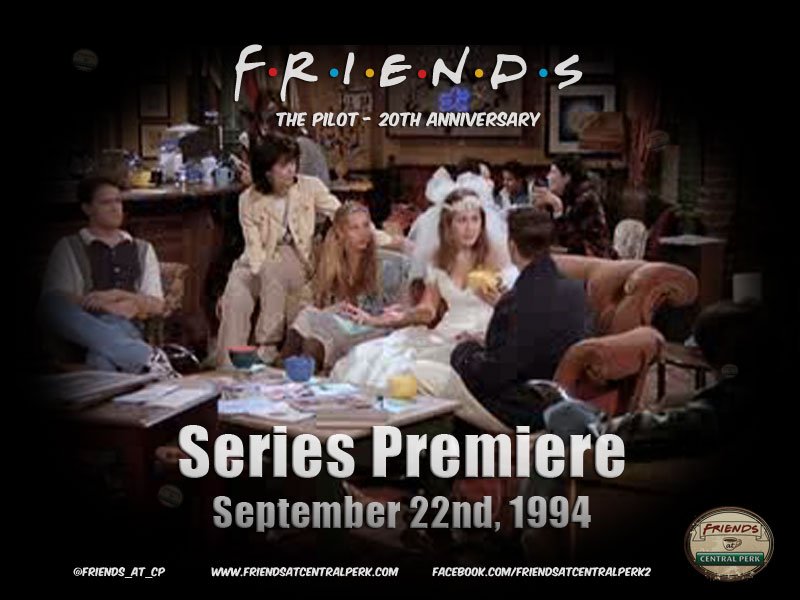